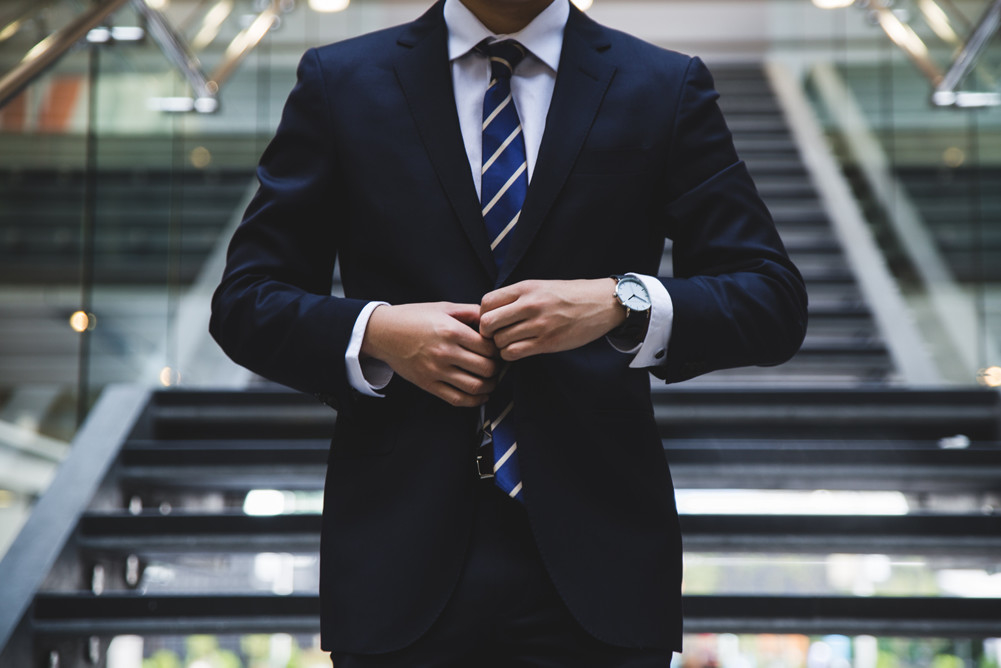 Dubai Chamber Registers 8,830 New Companies In First Half Of 2015