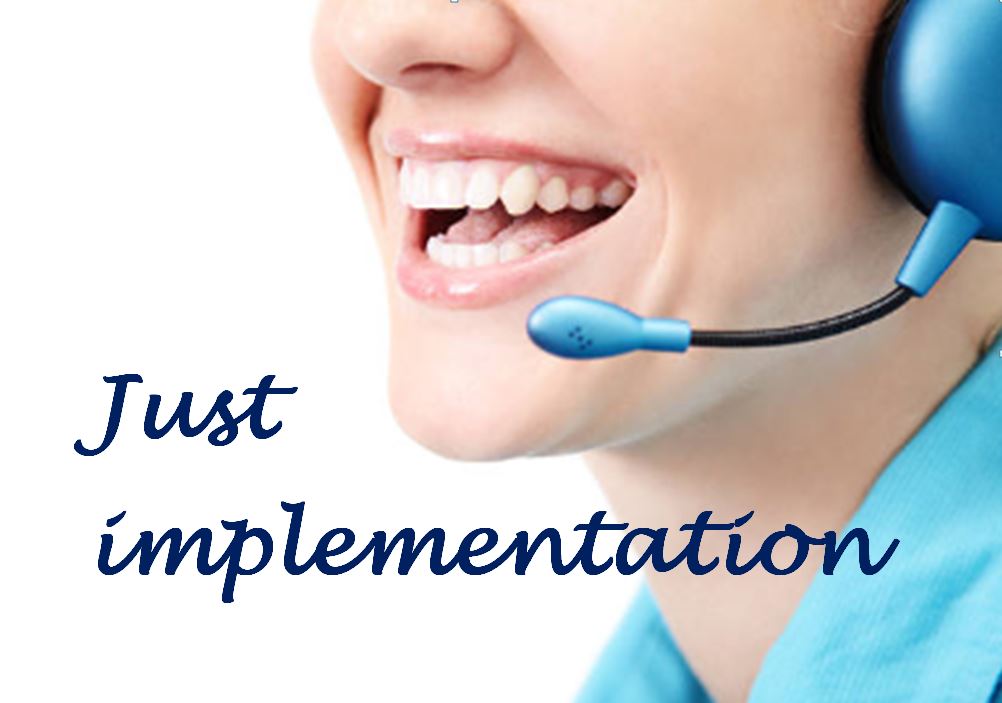 First, let’s be clear: Sales scripts can be helpful. They’re a useful rubric for guiding the conversation in the direction you want to go, they’re a useful resource for training new candidates; and they’re a nice crutch for anyone who is shy or anxious about talking on the phone.

But there are two big problems with sales scripts on calls: First, they have a tendency to sound fake (especially if you’re using a template). Most customers can tell the difference between a sincere conversation and one that’s been over-rehearsed or pre-planned, and you’ll lose sales if you always sound insincere. Second, scripts lock you into a single routine. It may be a decently effective routine, but you’ll never know if there’s something better out there.

Have you ever experienced that phenomenon where the sound of your recorded voice is alien compared to what you’re used to hearing? This happens because of the vibrations we pick up in our own head, but it represents a bigger idea; we don’t know what we sound like until we listen.

Accordingly, your underperforming salespeople may be making critical mistakes they could pick out in an instant — if only they realized they existed. Start recording your sales calls, and make your sales staff listen both to their own calls and those of others. You’ll become collectively more acquainted with proper sales techniques, and be able to isolate some of the most egregious mistakes your people are making.

Control your progress with goals.

You should also make sure your progress remains steady and measurable by setting goals for your salespeople. These need to be both short-term and long-term, so your salespeople can see steady progress and feel motivated by their own efforts. Your goals also need to be both individual- and group-focused, so you can keep your team working together while still inspiring a bit of competition and individual improvement.

Finally, don’t let yourself get too comfortable with any one set of tactics — even if your phone-call recordings guide you in that direction. Just because a strategy is good doesn’t mean it’s necessarily the best, so if you want to keep improving, you’ll want to experiment, sometimes with drastically different approaches.

Observe how these experiments develop, and scrap whatever doesn’t work. Inevitably, you’ll find something worth exploring.