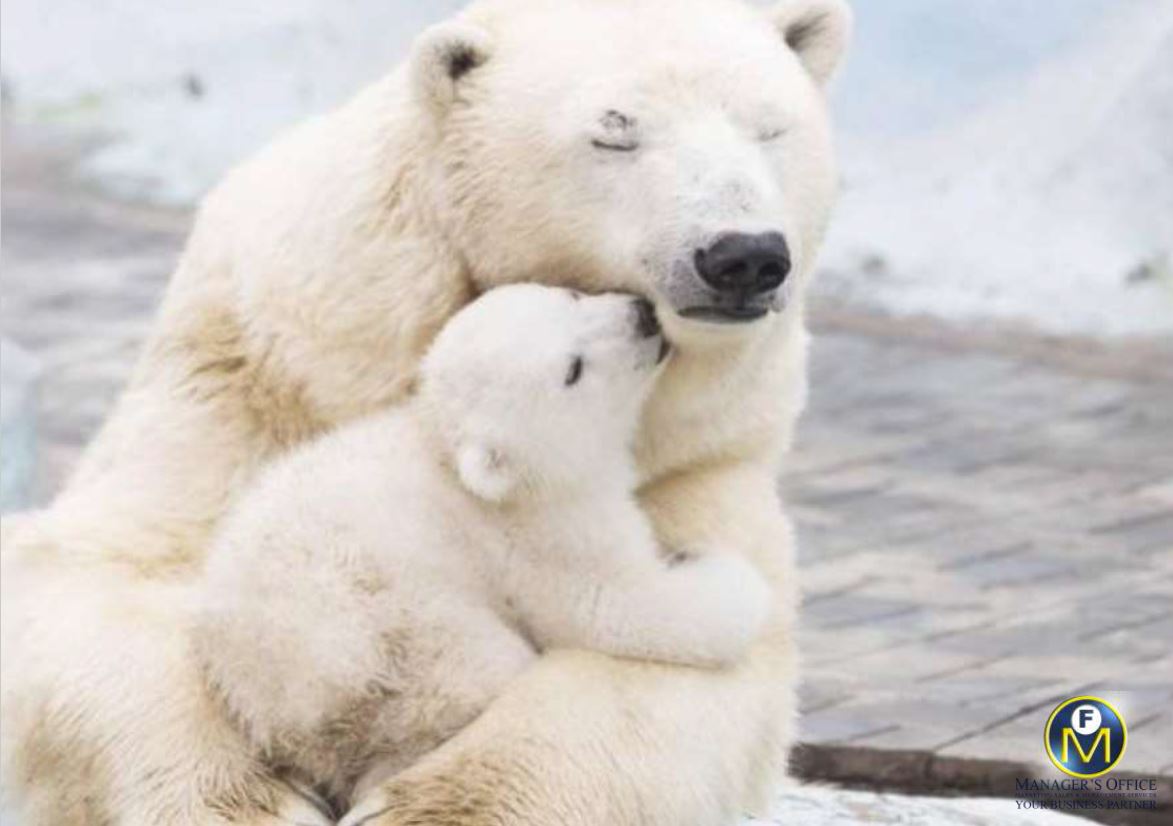 Climate change has emerged as a more urgent issue than ever, especially considering the Trump administration’s moves to roll back Environmental Protection Agency guidelines on carbon emissions, including those for coal-fueled power plants, as well as .

Animals such as polar bears find themselves at the heart of the crisis. Some reports say a third of the world’s animal species will become extinct by the middle of the century if humans continue to release harmful greenhouse gases at the current rate. A recent U.N. report puts the number at risk of extinction due to climate change, and species loss is occurring exponentially faster than it has in the past due to human activity. Currently account for some of the accelerated extinction, but more and more, climate change is becoming a bigger force in putting certain animals on the endangered species list.

Some animals are able to adapt to alterations in temperature and weather, but others can survive or feed only in certain climates. Take the polar bear, which depends on sea ice for hunting and mating. Scientists note that climate change is causing sea ice to disappear at an alarming rate, threatening the polar bear’s survival. Losing the polar bear, as well as other plants and animals, is not only a deeply tragic loss: It has huge ramifications for human life as well. The same U.N. report noted that this loss of biodiversity threatens food and water supplies as well as other resources that humans count on for survival.