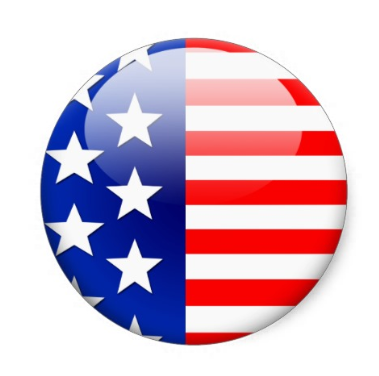 Next time you apply for a job, it could be a computer algorithm deciding whether or not you fit the bill.

This is because clever, self-learning programs are getting better than human recruiters at analysing vast amounts of data gleaned from application forms, CVs (curricula vitae or resumes), and social media profiles.

Not only can they see if your credentials match the basic requirements of the job description, they can identify personality traits from the way you’ve expressed yourself on paper and online.

These algorithms try “to automate the 20-to-50 things the best recruiters do consciously or unconsciously” when shortlisting candidates, says Jon Bischke, chief executive of Entelo, a recruitment tech firm.

But he doesn’t believe we’ll ever reach the point where the computer makes the final decision.

“The goal is not to tell you who to hire,” he says. “But it might tell you which five people to bring in to interview.”

Learning on the job

The more data recruitment algorithms can analyse, the more accurate their assessments will become. And they can learn from previous successes and failures.

So if a selected candidate does well in the job, for example, his or her profile can be fed back into the algorithm so that it can spot people with similar profiles in future.

“Maybe in life I’ve looked at 20,000 or 30,000 resumes,” says Sheerov Desai, chief executive of Gild, a machine learning recruitment firm. “A machine which has been fed hundreds of millions is going to outperform me.”

Before the advent of powerful computers and data science, recruiters “would spend a lot of time doing manual research on applicants, Googling them, looking for details about work they’ve done in the past, seeing if they would be a good cultural fit,” says Mr Desai.

All this has now been automated and speeded up.

And these algorithms can often spot things we humans can’t.

For example, one of Gild’s clients complained that the agency was sending them Java engineers for a vacancy for an Android programmer.

“But the machine is scanning hundreds of millions of resumes, and it started to make the conclusion that Java and Android were quite similar technologies,” says Mr Desai.

The machine was right – a Java programmer not already familiar with Android would pick it up very quickly, he says.

Another big advantage computers have over humans is that they are free from racial and gender prejudice.

Where human recruiters may – even unconsciously – dismiss candidates based on assumed ethnicity, sex or education, algorithms can assess anonymised applications objectively.