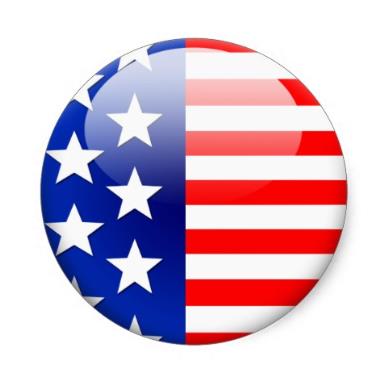 1. You Fail To Look At The Interviewer When Conversing

It may be uncomfortable for you to make eye contact easily with someone – especially if you are anxious with authority figures who have the power over your destiny. After all, they make the decision to hire you or not after a job interview.

Eye contact is important because most people read a lack of it as an indication that you’re evading the truth, being disingenuous, or just plain lying.

Use the very simple trip trick of looking at the bridge of the person’s nose, if eye contact is too difficult for you. And practice with another person – for as long as it takes for you to be more comfortable – before your interview.

2. You Have A Limp, Fishy Handshake

Maybe you had a Dad like mine and you learned this one early and often – give a good, firm, handshake!

Research shows it takes about 1/10 of one second to form an initial impression about someone. And that impression is very hard to change.

A limp, wimpy, handshake (my Dad used to call it a “dead fish”) leaves the interviewer with a less than favorable impression. He or she may read it as a lack of confidence, a lack of respect, or even as a lack of engagement or excitement about the interview.

First impressions are made with both verbal and non-verbal cues. And a handshake is one of the most powerful tools you have for showing up strong in the process.

Practice a firm, confident handshake with others before you go into an interview. If you double that up with eye contact and a smiling demeanor, you’re making a great first impression.