Home
News
You Can Get the Right Personality for Success 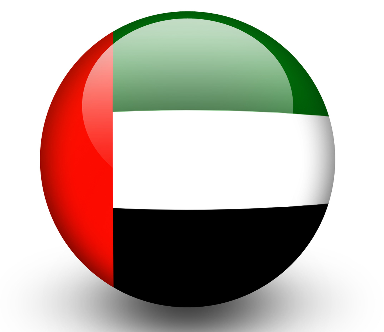 Posted in News
by moPosted on September 1, 2020

So if your own personality isn’t helping your career, be aware you’re not entirely stuck with it. A little effort could see you develop the traits to succeed.andidates. And they’re not reading. They’re skimming!