Home
CSR
The Importance of Seeing Polar Bears in the Wild 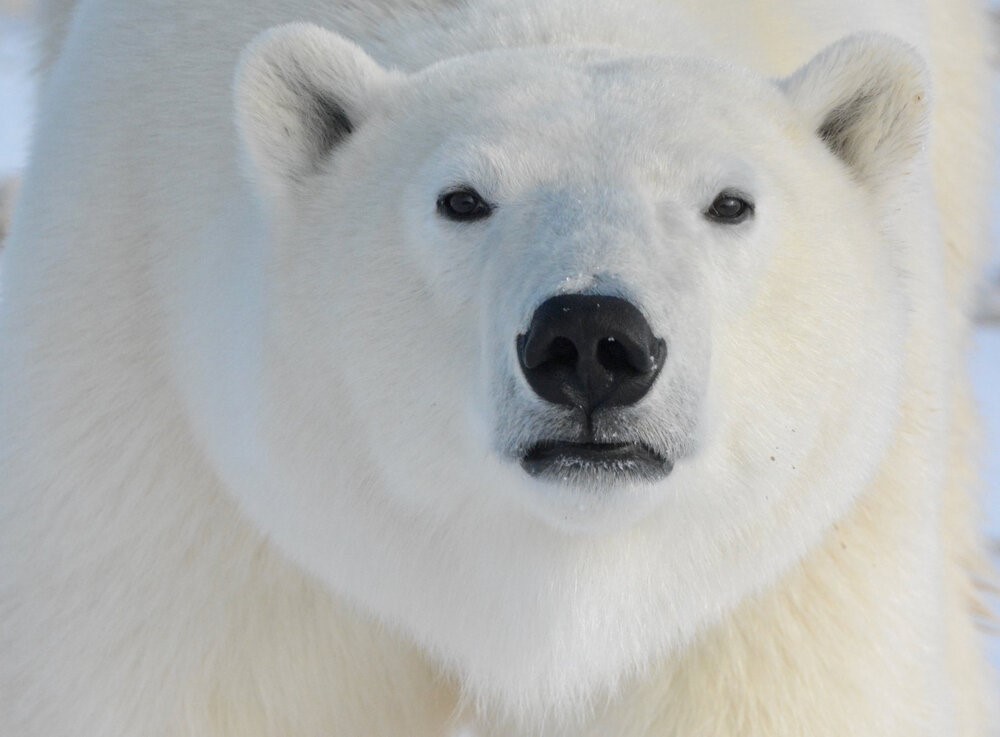 WWF has developed a trait-based wildlife vulnerability assessment to determine traits that make them resilient or vulnerable to changes in climate and recommends climate-adaptive management strategies based on our findings.

The problem is the ice. Simply put, Arctic sea ice is disappearing at an alarming rate and may lead to a catastrophic decline in polar bear populations in a mere 25 years! That means that the earth may see the end of one of its most renowned species by the time I reach my mid-fifties, due to a permanent loss of millions of square miles of habitat.  That is a mind-boggling rate of change. And while that may seem far off into the future, change was clearly already underway in Churchill. With no ice in sight and unseasonably warm temperatures in late November—in some cases barely colder than an average November day in Washington, D.C., where I live, and warm enough to actually rain on the tundra—bears were everywhere on the coast waiting for the ice to form. After an early break-up of the ice in the spring, shortening the ice season even further, the delay seemed particularly cruel, as the bears need the ice to hunt for theirfood.

But there’s still hope! The recent UN Paris Agreement in particular is a good sign that the world understands the gravity of the problem and is going to do something about it. In the interim, WWF works on reducing other threats to Arctic bear populations such as human-wildlife conflict. WWF is also mapping out the areas of sea ice likely to remain intact well into the future, to prepare for a warming world. Outside the Arctic, we’re working hard around the globe to address increasing threats from climate change on the critical species and ecosystems we care about.