Home
CSR
Save the Polar Bear 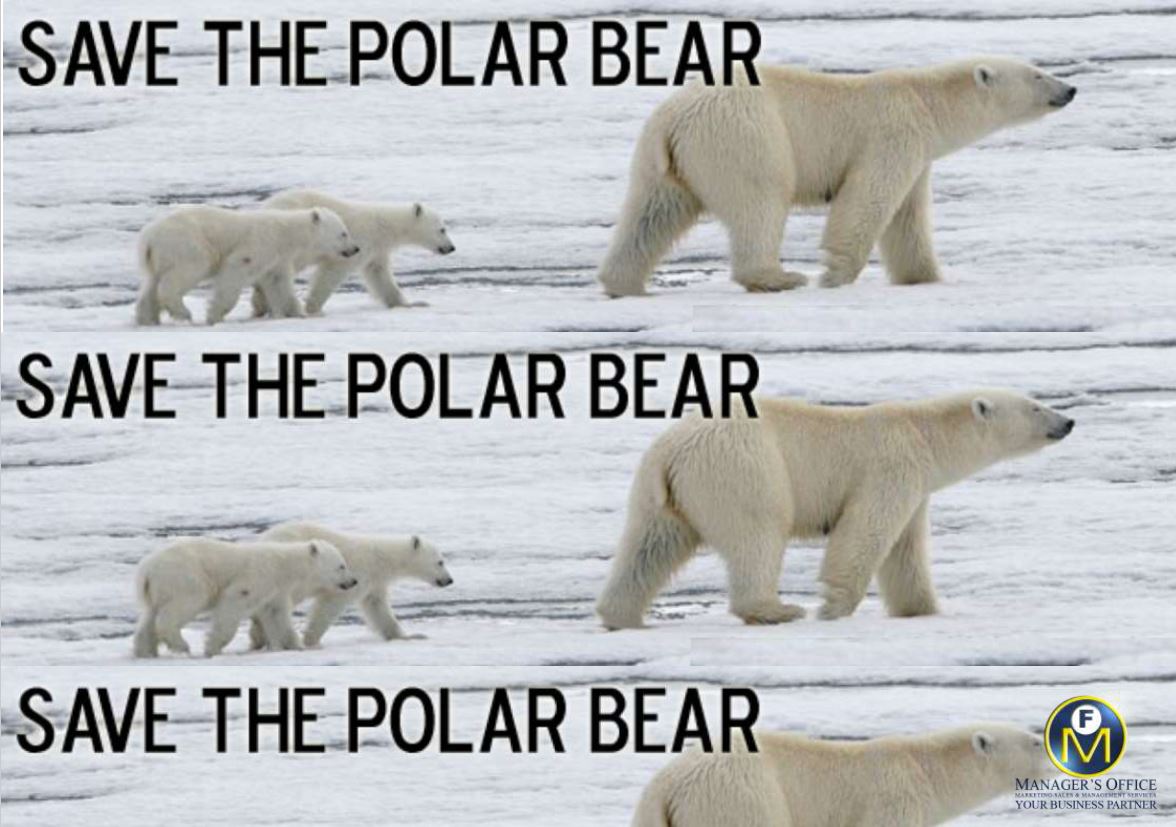 Conservation groups are fighting tooth and nail against Donald Trump’s administration in an effort to stop proposed revisions to the implementation of the Endangered Species Act from taking effect.
Wildlife organisations responded with outcry after federal agencies announced plans to “modernise” and “streamline” the legislation, which protects species on the brink of extinction, and other animals facing significant threats to their population. Under the new changes, species listed as “threatened” would no longer receive the same protections of those listed as “endangered,” according to a joint statement from the US Fish and Wildlife Service and National Oceanic and Atmospheric Administration’s National Marine Fisheries Service.
Brett Hartl, the government affairs director at the Centre for Biological Diversity, described some of the proposed changes as a “death sentence for polar bears” in an interview with The Independent.
“This is the Trump administration quietly — but very surely — saying that when it comes to wildlife, you’re out luck and on your own,” he said.
However, the government claims the backlash is unwarranted.
Gavin Shire, chief of the office of public affairs at the US Fish and Wildlife Service, told The Independent that no species will lose protections under the proposals. Rather, the department will individualize protections for newly-listed species.
“It won’t strip protections from any species currently listed as threatened that is covered by the blanket 4D rule,” he said, citing the rule which provides the same protections to both threatened and endangered species. “Those protections will remain in place.”