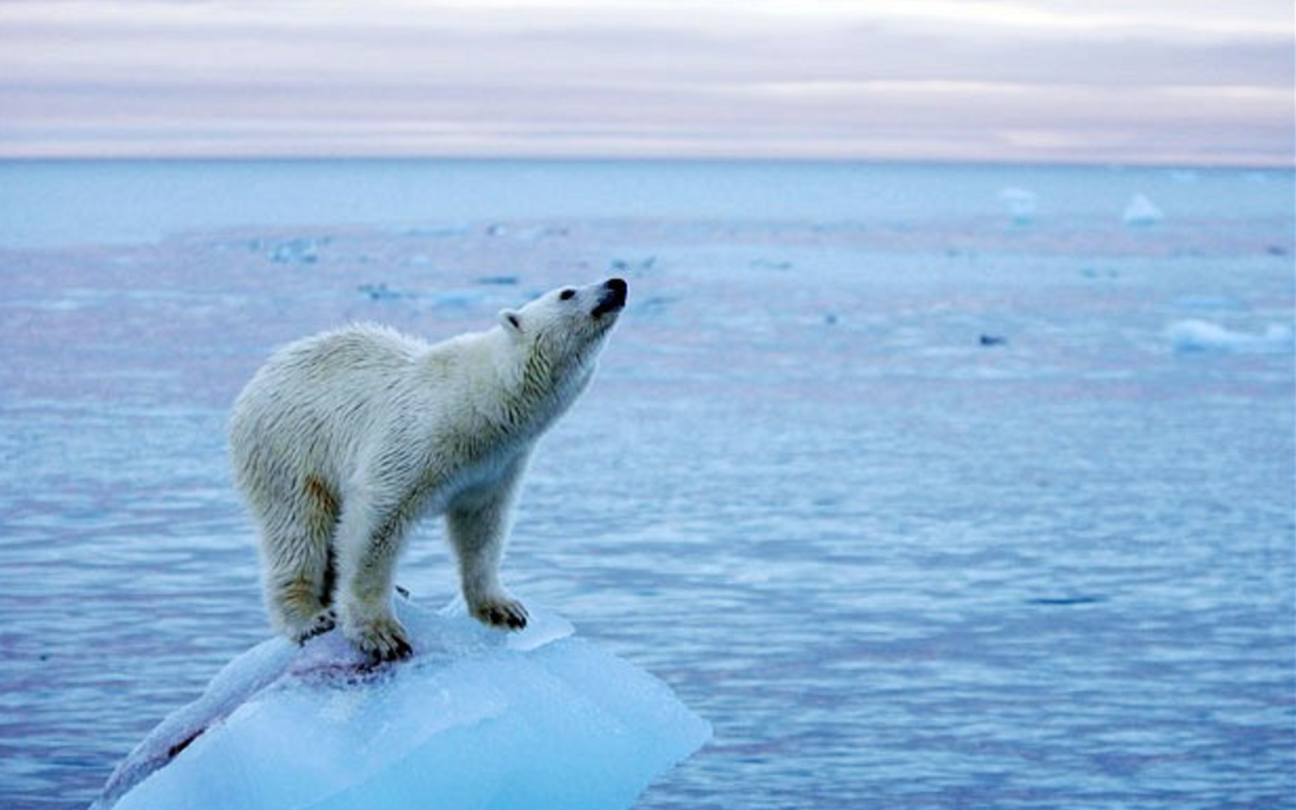 Polar bear numbers could drop by a third by mid-century due to disappearing Arctic sea ice owing to climate change, a comprehensive new study has found.

The current global population of polar bears is estimated to be around 26,000. The bears use the ice as a platform to hunt seals, the fat-rich prey they depend on to get through the long Arctic winter.

The reseachers’ projections were made using statistical models and computer simulations, using 35 years of satellite data.