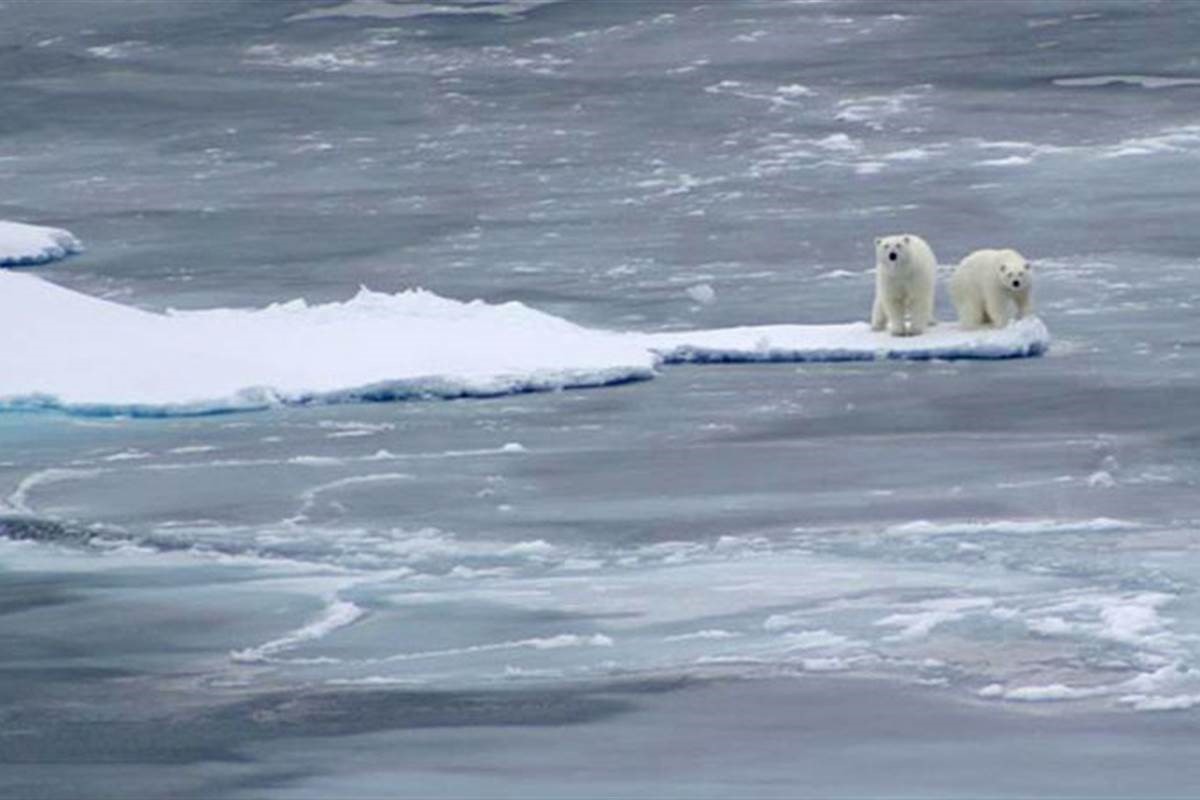 According to National Geographic, polar bears, on average, can grow up to eight feet tall and weight as big as 1,600 pounds. The only bear that could possibly rival the polar bear in size is the brown bear, otherwise known as the Kodiak bear.

Polar bears typically weigh between 900 and 1,500 pounds, according to the Library of Congress. But the largest polar bear ever recorded weighed in at 2,210 pounds—which is more than a metric ton.

When you think about bears, you often think about the hibernation they go into during the winter. But according to Polar Bears International, unlike other bears, polar bears don’t really have a need to hibernate. Only pregnant polar bears stay in a den for months at a time to protect, give birth, and nurse their cubs. But other polar bears just stay outside during the winter, hunting and doing normal things.