Home
CSR
How Many Polar Bears Are Left in the World 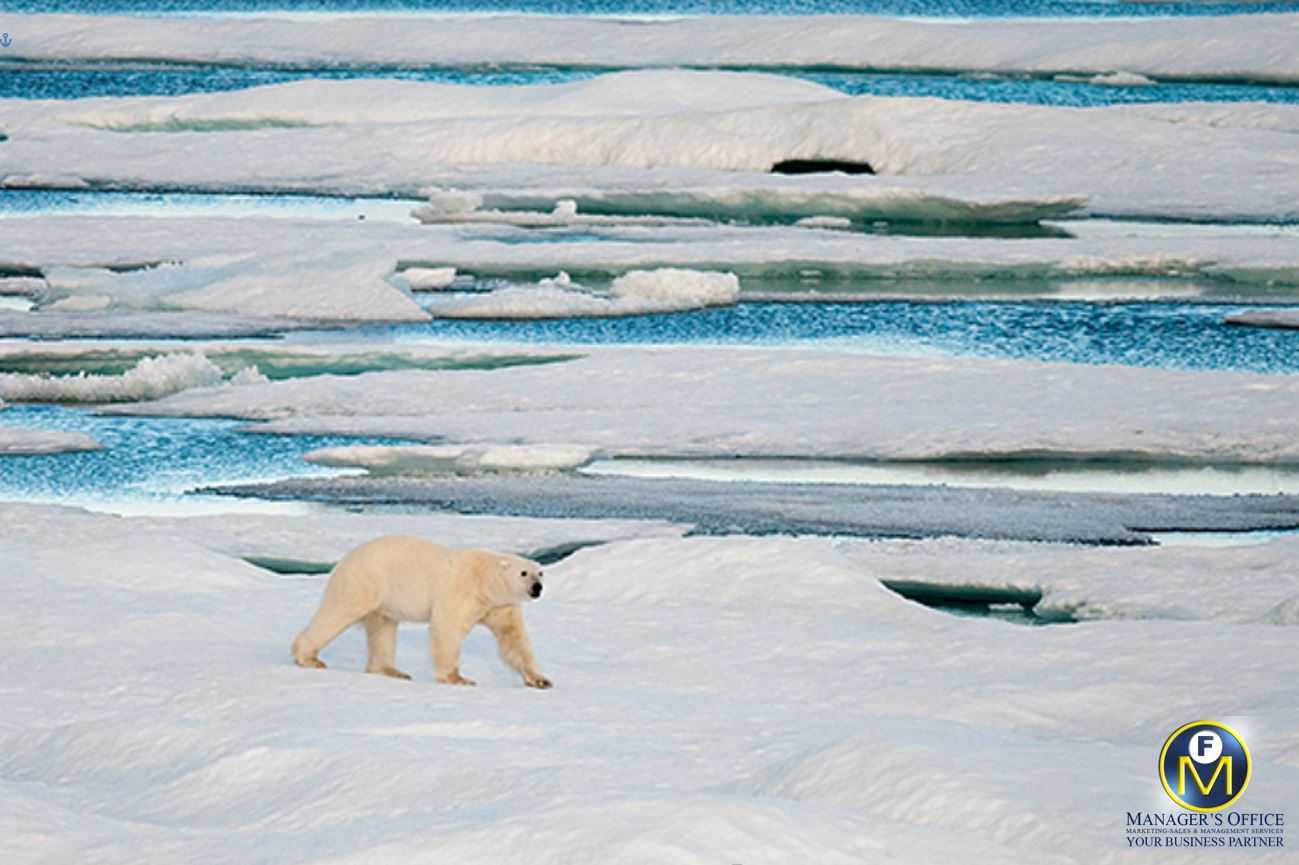 Due to centuries of hunting practices and the destabilization of arctic habitats, there have been growing concerns about the future survival of polar bears. While hunting has long been an issue, global warming has done a number on polar bears’ habitats recently. In fact, the World Wide Fund for Nature (or WWF) estimates that there are only 22,000 to 31,000 polar bears left in the world.

Since the 1960s, world leaders from the various habitats that polar bears call home—like Canada, the United States, Denmark, Norway, and Russia—have been making a conscious effort to protect the critically endangered and vulnerable polar bear populations. In 1973, they established a treaty called the International Agreement on the Conservation of Polar Bears, which strictly regulates commercial hunting.

But even with those practices in place, scientists are still worried about polar bear populations, particularly in Canada. According to the WWF, 60 to 80 percent of the world’s polar bears reside there and it’s the only country where the population of polar bears is actively declining.

That said, conservationists’ efforts have been largely successful. In 2017, WWF reported that “most of the world’s 19 populations [of polar bears] have returned to healthy numbers.” In fact, polar bears remain one of only a few large carnivores still found in their original habitats in roughly the same numbers.

But global warming still puts polar bears in a dangerous situation. According to a study published in the Frontiers in Ecology and the Environment in October 2018, very little of the ice in Northeast Canada and Northern Greenland will remain by 2040. “If the rate of sea ice loss and warming continues unmitigated, what is going to happen to polar bear habitat will exceed anything documented over the last million years,” said the study’s lead author Kristin Laidre, a marine biologist.

Though it’s hard to predict, scientists believe that approximately a third of the polar bear population will be eradicated by 2050.