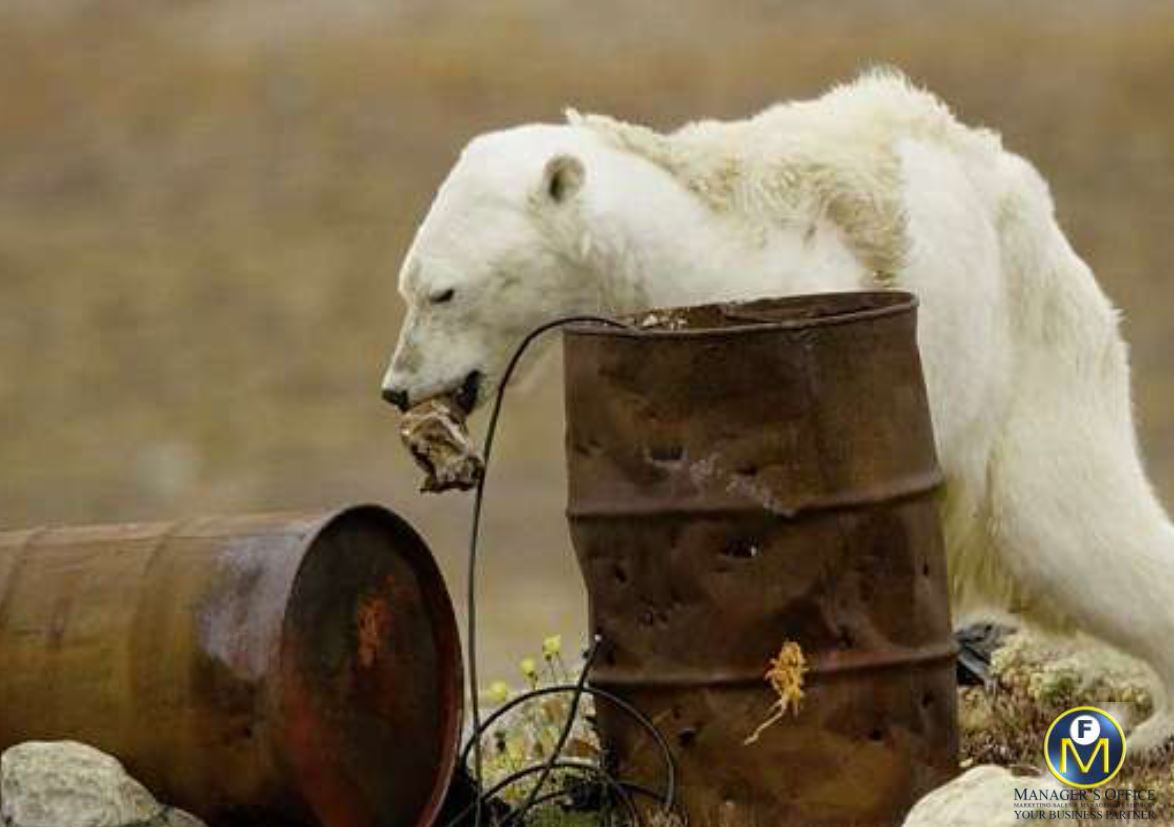 Crying wolf is a risky strategy, even when the wolf is, quite demonstrably, at the door. People may still say you are imagining the wolf, or that it hasn’t come for them, or that it’s a friendly wolf, or that it will go away, if we just ignore it.

In calling his book on climate change The Uninhabitable Earth, and in approving a jacket blurb that opens, like the book itself, with “It is worse, much worse, than you think,” and concludes that our planet will become (no ifs, ands or buts in the sentence) “a living nightmare”, American journalist David Wallace-Wells may deter many readers.

That would be most unfortunate, because this book should not be judged by its cover materials. It is not only a very accessible and compelling read, it is a much more nuanced and a much more hopeful vision than you might expect.

On the phone, its author positively exudes dynamic, if highly qualified, optimism. He does not take the malign scenarios he has sketched so vividly for granted. But he does want us to be acutely aware that they are possible, even probable, depending on how we act now.

“I think one of the really important things about global warming that most people, even those most engaged with it, don’t appreciate is that this is not a binary question. It’s not a matter of whether we cross the threshold of catastrophe or not.

“Yes, we have done a great deal of damage to the planet, over the last 25 to 30 years especially. But to me, in a sense, that very damage is a measure of how much power we retain over the climate going forward. And I see the future as entirely open-ended.

“Yes, there is a little bit of warming already baked into the system. But in theory at least, if we made some large-scale changes immediately, we would be able to stabilise the climate at something close to what it is today.

“I don’t think that’s likely, though, because of all the political, social and cultural obstacles. But it is possible. So just how much further we get along the trajectory of hellishness will be entirely up to us.”