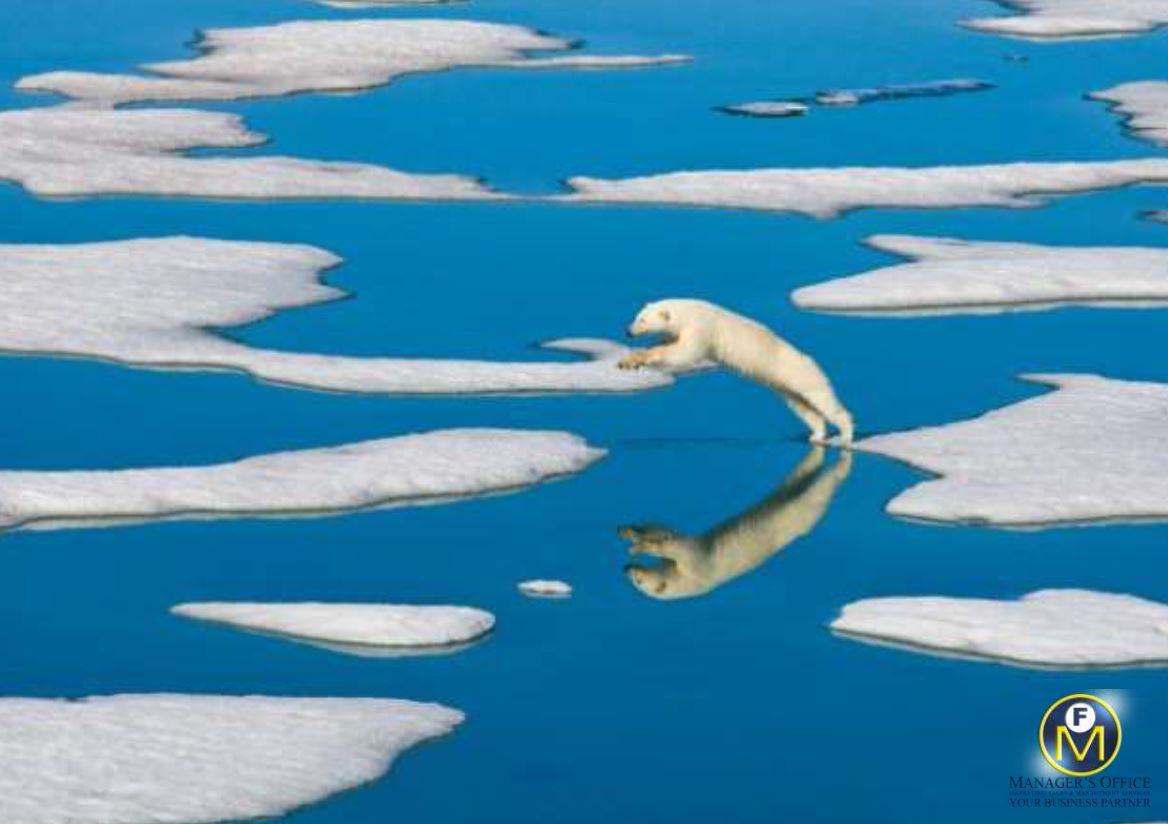 Imagine you have to walk through ice and snow all day for most of the year. You’d work up quite an appetite — and get hungrier the more distance you’d cover.

That sums up the life of a polar bear.

Living in the icy Arctic, they prey on fat-rich mammals like ringed seals to sustain themselves in this harsh environment.

And they now need more food than in the past, a study has found.

The iconic animals require 1.6 times more energy than was estimated in the 1990s, researchers at the US Geological Survey, the Alaska Science Center in Anchorage, and at the University of California at Santa Cruz report in the journal “Science.”

In total, the bears would have to eat one adult ringed seal or 19 newborn seal pups every 10 to 12 days to avoid starvation, the researchers say.

They assume the bears’ hunger for food is greater than previously estimated due to a lack of sea ice; that makes the bears have to roam over greater distances to find and kill prey.

According to a study by the University of Colorado, the extent of sea ice across the Arctic is decreasing at a rate of 14 percent per decade.