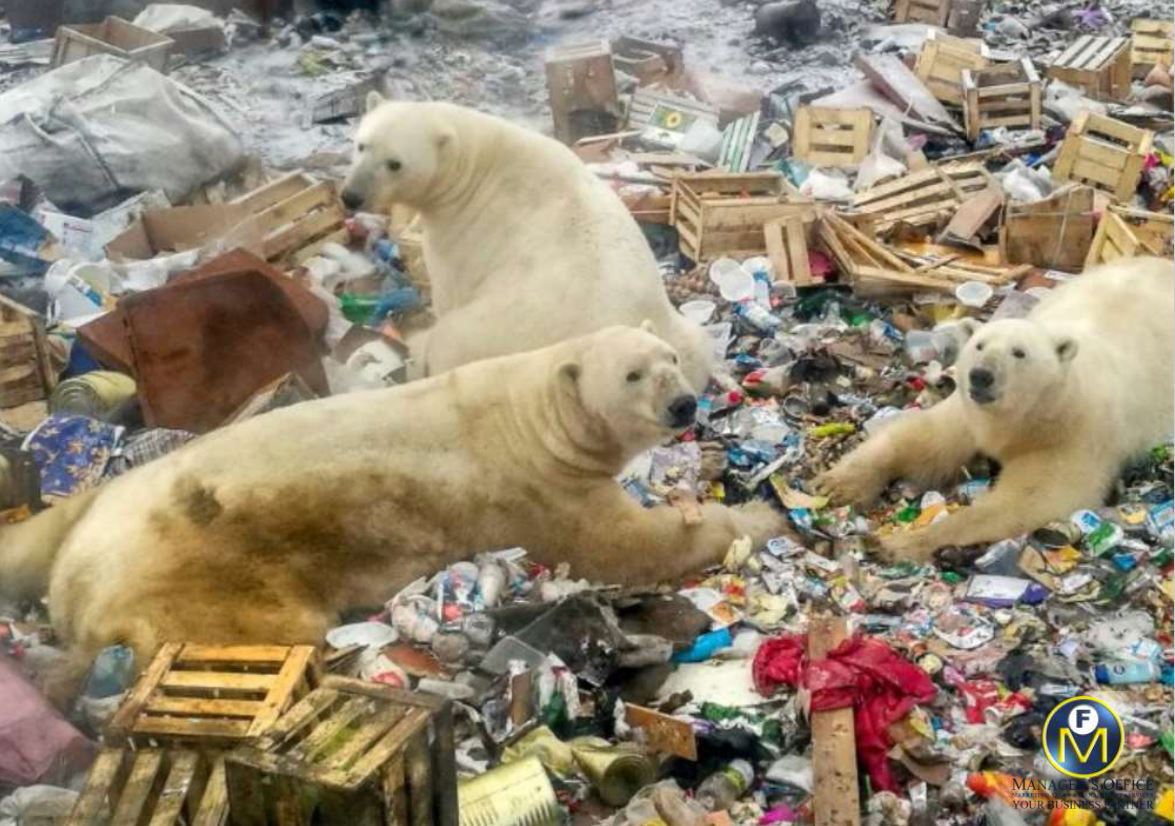 Eggs and berries are bad news for polar bears, a new study finds. The news may be even worse for climate-change deniers.

As you may have seen, climate-change deniers frequently comment that even if sea ice melts and polar bears can no longer eat seals, they’ll just start munching on goose eggs and berries. Well, according to a study published today in Frontiers in Ecology and the Environment, these land-based foods are neither plentiful nor nutritious enough to keep polar bears alive.

“These are big, active animals,” says Steven Amstrup, chief scientist for Polar Bears International and an author of the new study. “Their caloric demands are much more than what they could get from these land-based foods.” He equates it to a few familiar human foods. “If you eat a head of lettuce you’re probably going to be just as full as if you eat a big ribeye steak, but the nutritional benefits to you are very different.”

Polar bears have, indeed, been observed eating terrestrial foods, especially in recent years as they spend more time on land due to melting sea ice. Previous studies have documented this, and plenty of newspapers and magazines (including Earth Touch News) have covered the story. But according to the new paper, this behaviour has never been observed on the scale that media reports would lead you to believe. Even amidst the largest polar bear population – which range from 900 to 2,000 animals – no more than 30 individual bears have been seen consuming bird eggs.

If more polar bears did start eating eggs, the demand would far outstrip supply. “It’s pretty clear that there aren’t enough eggs to sustain the total population for any length of time,” Amstrup says. For example, if the approximately 900 polar bears that live in western Hudson Bay in Canada ate every goose egg available to them, it would only make up for one and a half days of sea-ice foraging for seals.

Even when egg-eating has been observed, the health of the polar bears in that area appears to have been suffering. “In the regions where terrestrial feeding by polar bears has been documented, polar bear body condition and survival rates have declined,” the study’s lead author, Karyn Rode of the U.S. Geological Survey, says in a press release.

The survival rate was especially poor for cubs, something Amstrup attributed to polar bears’ nature as a ‘k-selected’ species. “That’s a species that lives a long time, has a low reproductive rate and sacrifices the survival of their young in favour of survival of the adults when nutritional conditions are poor,” he says. “That’s what we’re seeing in Hudson Bay and the Beaufort Sea in Alaska.”

The loss of cubs in one generation can have a dramatic effect in later years. Another study published this month in the journal Ecological Applications – also co-authored by Amstrup – found that polar bears in the Beaufort Sea population have declined 40 percent over the past decade after a period when almost no cubs survived from 2004 through 2006.