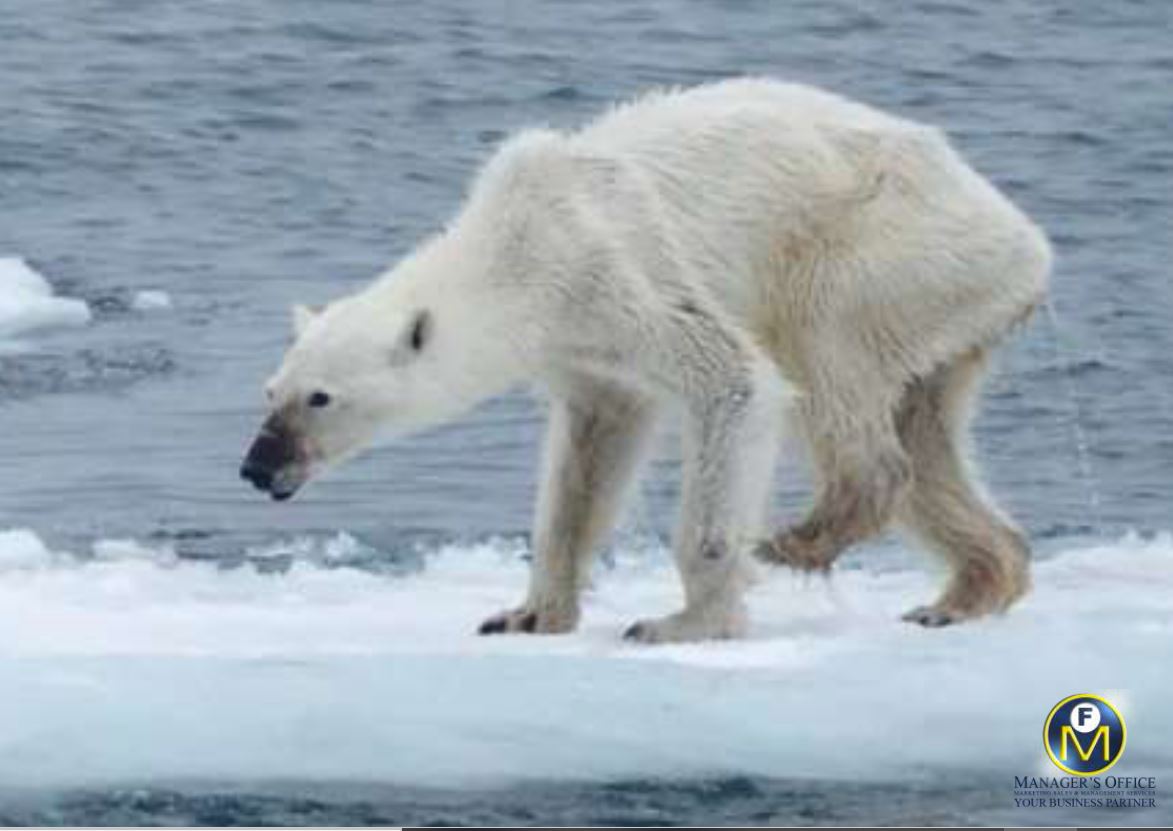 At the ends of the Earth, life thrives despite extreme conditions. In the Arctic and Southern Oceans, organisms have evolved adaptations to cope with year-round cold and six months of darkness. But the tough critters living in these harsh climates belie the delicate balance that holds the ecosystem together—a balance that human activities are disrupting in alarming ways.

Among the biggest threats to the poles is rapid climate change. Atmospheric carbon dioxide has been rising for more than a century, with hefty contributions from the fossil fuels used to power our homes, businesses, and cars. The increasingly dense blanket of greenhouse gases is trapping heat and taking its toll on the planet, especially at the poles. Global temperatures have increased since the 1800s with models predicting their continued rise, and sea ice has been decreasing in extent and thickness. By 2040, Arctic sea ice may disappear altogether during summer months.

The warming of polar oceans has powerful implications for organisms living there—and for us. Polar sea ice helps regulate Earth’s climate. White ice reflects more of the Sun’s energy back into space than does dark water. Without sea ice, Earth would absorb more solar radiation—and our climate would be even warmer.

Many animals also depend directly on sea ice. Polar bears, for instance, hunt seals from the ice and gain most of their weight in winter. But with ice declining and breaking up earlier, bears have less time to hunt. Because their habitat is melting, the bears were listed as a threatened species under the Endangered Species Act in May of 2008. Pacific walruses, which usually plow a large area of the ocean floor while looking for clams and other prey, have started congregating near the shore and on land because the sea ice is beyond their reach. Ringed seals, ivory gulls, and ice algae are just some of the other species that rely on the ice to survive.